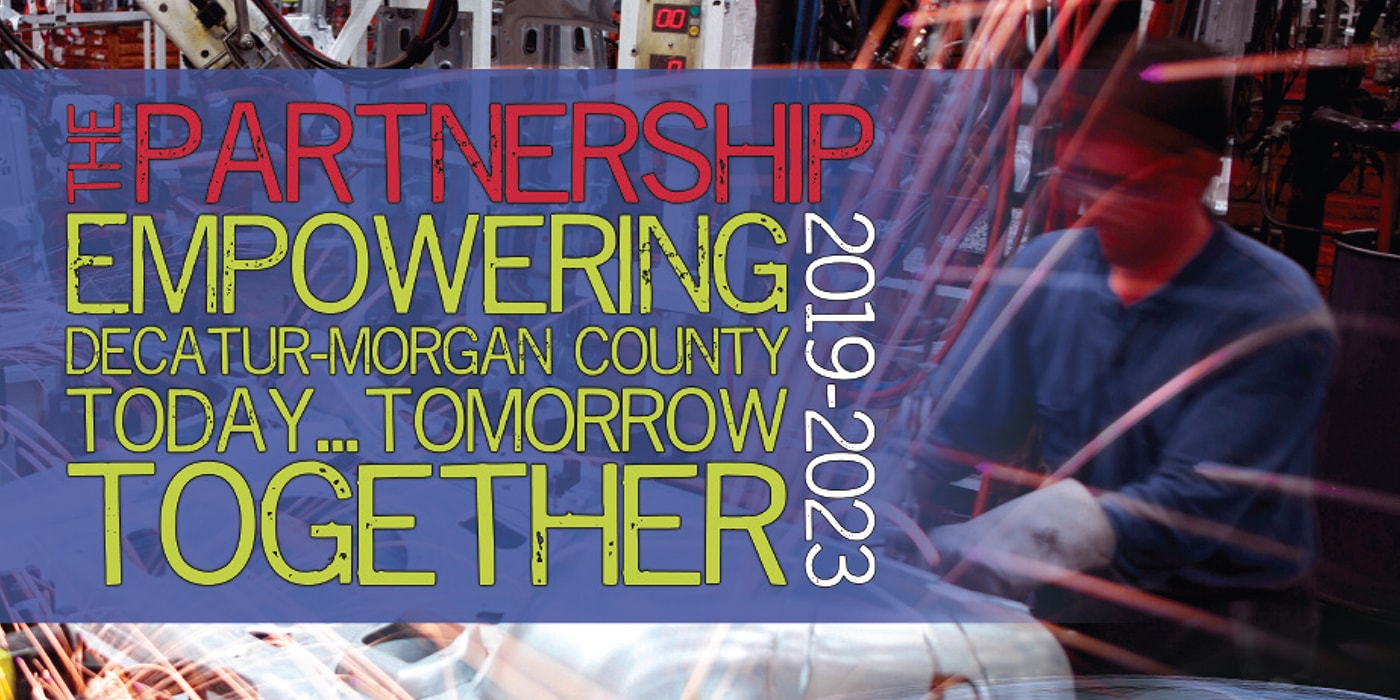 21 Oct Construction could begin on new subdivisions in 2019

Two residential developments that Decatur leaders hope rejuvenate the housing market are working through the city approval process and could break ground before the end of 2019.

The Morris family development and a Jeff Parker-led development, planned for different areas of Southeast Decatur, are front and center on the City Council agenda for zoning and a sewer project.

Howard Morris said this week he hopes construction of his family’s development, River Road Manor, off of Old River Road could start as soon as November.

“As soon as the annexation (into Decatur) is done, we’ll complete the engineering and we’ll be ready to start,” Morris said.

Both developers expect to be finished with their initial homes by spring, but Parker said it doesn’t matter who is ready for business first.

“We won’t be in competition,” Parker said. “The properties are too different.”

John Seymour, president and CEO of the Decatur-Morgan County Chamber of Commerce, agreed there’s room for both projects. He said Decatur needs all of the residential growth it can get. The chamber’s major initiative is focused on jump-starting the city’s stagnant population growth with new homes.

The City Council awarded a contract in a called meeting Monday to Jordan Excavating Inc., of Birmingham, to build a 3,000-foot sewer extension from the west side of Alabama 67 to the Morris family property in Southeast Decatur.

The sewer extension approval upholds the city’s part of an agreement with Morris and his family. In return, Morris will build at least 40 homes in a planned 55-home subdivision on 19.7 acres and annex the property into the city.

It takes two meetings to get an annexation approved, but city Director of Development Wally Terry said the council traditionally only considers annexations at night meetings. This places final approval on Nov. 7 for the Morris property annexation.

Terry told the City Council at Monday’s work session that pre-zoning land proposed for annexation is legal in Alabama. The pre-zoning disappears if the land isn’t annexed in 180 days.

“A lot of cities are using pre-zoning for annexations,” Terry said. “It allows the developer to know what kind of zone he is building in and it speeds up the process.”

River Road Manor’s proposed zoning is R-3 residential district, which requires a minimum of 10,000-square-foot lots, but the Morris family plans to make them bigger.

Howard Morris said subdivision work usually begins with roughing out the streets and utilities locations before finishing the streets and beginning construction of the homes.

Developers often pre-sell homes, but Howard Morris said he hasn’t reached that point. He did say that it’s been agreed among the family that his grandson, Peyton Morris, will get the first home.

Peyton Morris is an Auburn University student in building construction. His grandfather has said Peyton Morris will return home after he graduates in May and manage the development.

Howard Morris said they will probably build about four spec homes initially. The homes will be 1,700 square feet or larger and will likely range in base cost from $179,000 to $210,000.

Currently zoned industrial, Black Branch Point will feature two sections of homes split by power lines and a Tennessee Valley Authority easement. The property along the river will feature 32 estate homes and is also proposed for R-3 zoning.

The Black Branch Point property south of the power lines is planned for 42 patio homes with proposed R-5 zoning, which requires minimum-size lots of 5,000 square feet.

Parker said he’s already pre-sold some of the estate lots, so this area will be Phase 1 of the development.

“There’s a lot of excitement about the estate lots because they’re along the river,” Parker said.

Parker said he’s taking his time on the planning for Phase 2. This includes visiting new subdivisions in other counties to seek ideas.

“We really want to do this subdivision right,” Parker said.

Once the zoning and annexation are complete, Terry said both developers will have to submit construction plans for city approval. Pugh Wright McAnally is handling engineering and design for both projects.

Sorry, the comment form is closed at this time.